Miriam Pawel, Author of
The Browns of California
The Family Dynasty That Transformed a State and Shaped A Nation

As Governor Jerry Brown leaves the office a final time (see below), it is as the third longest serving Governor in American History.  Brown’s departure brings to an end a political dynasty that began when his father took office in 1959 and reshaped California over the next 8 years and continued over Brown’s sixteen years in office.

Miriam Pawel’s, The Browns of California: The Family Dynasty That Transformed a State and Shaped A Nation tells the story of the Brown dynasty.   We spoke with her in the fall as part of our Miami Book Fair author’s series.  The book is a beautifully written history that begins with the current Governor’s great-grandfather, a German immigrant, who in the 1860’s bought the ranch that the outgoing Governor will retire to.

The New York Times described the book as “The Story of California Told Through One Family“.

Pawel’s narrative is unflaggingly direct, but it also functions as deep art, for the book is actually a history of California posing as a family portrait. Whether it’s the Gold Rush, Japanese internment, Free Speech Movement, Watts riots, Proposition 13 or climate change, the Brown story reflects large portions of California’s past and much of its present….a skillful portrait. 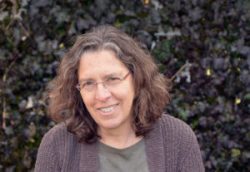 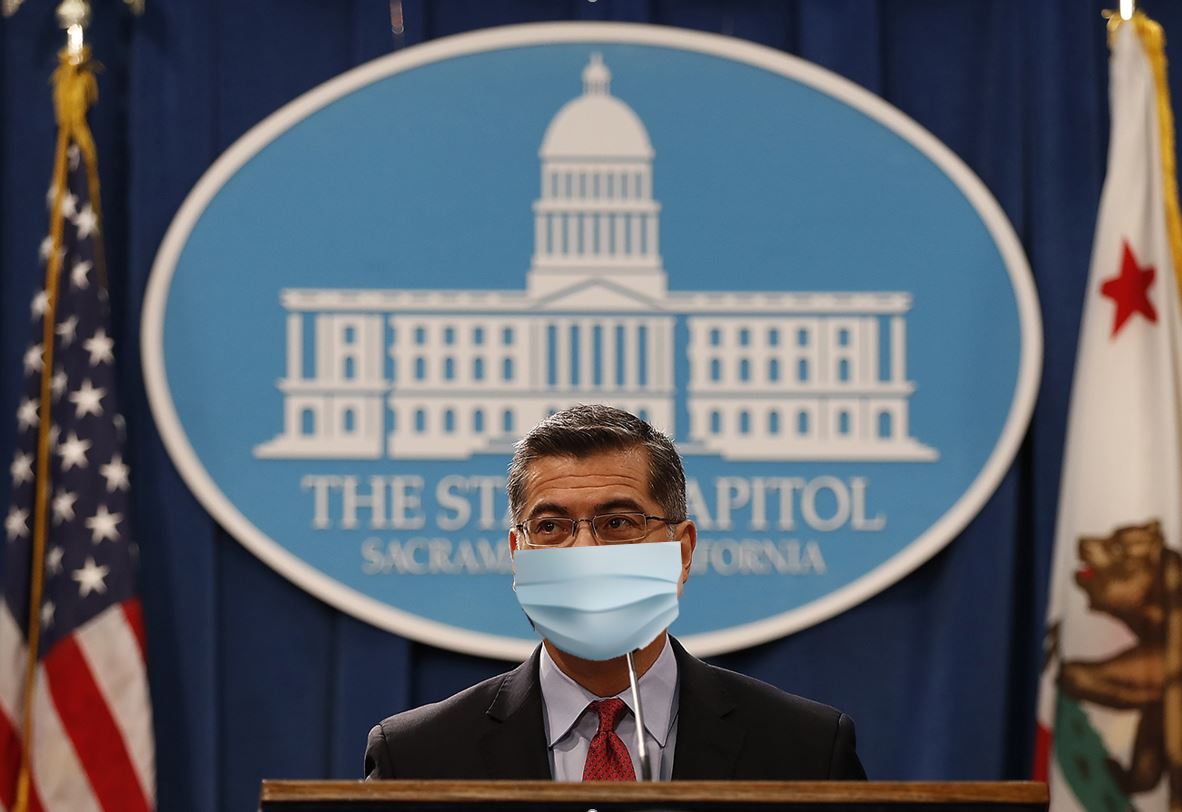 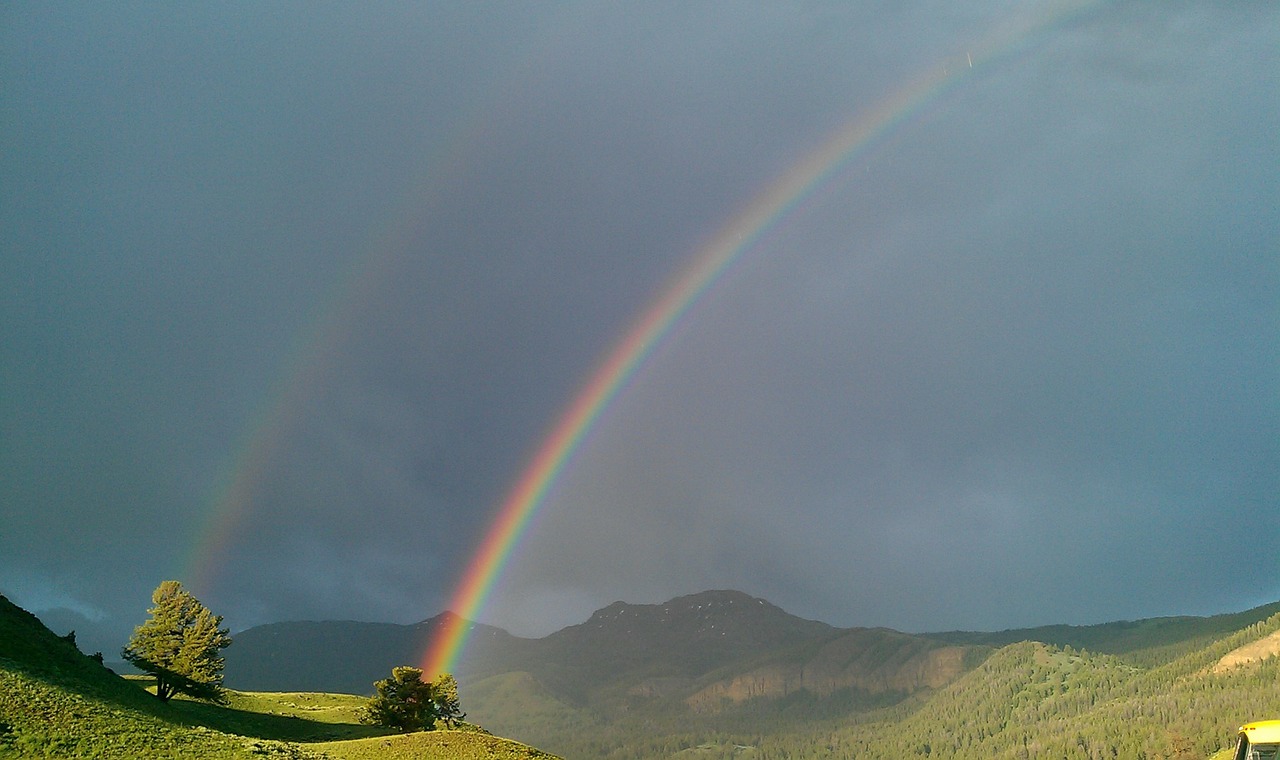 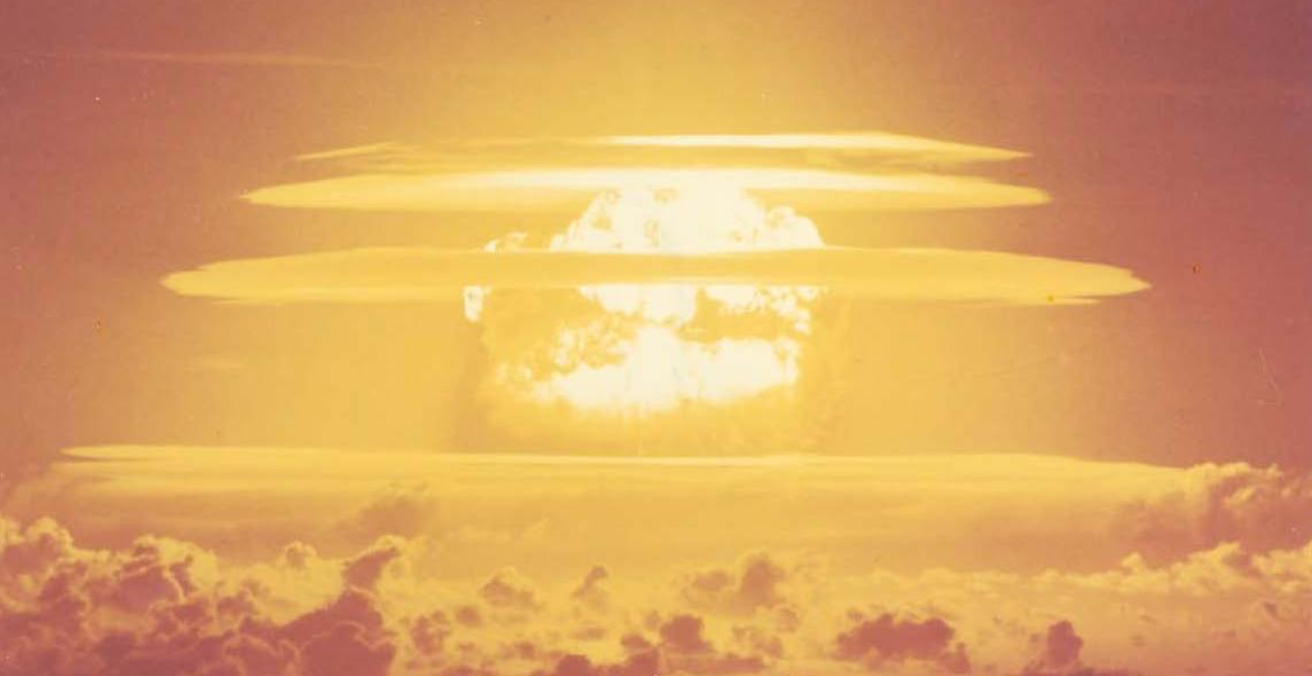 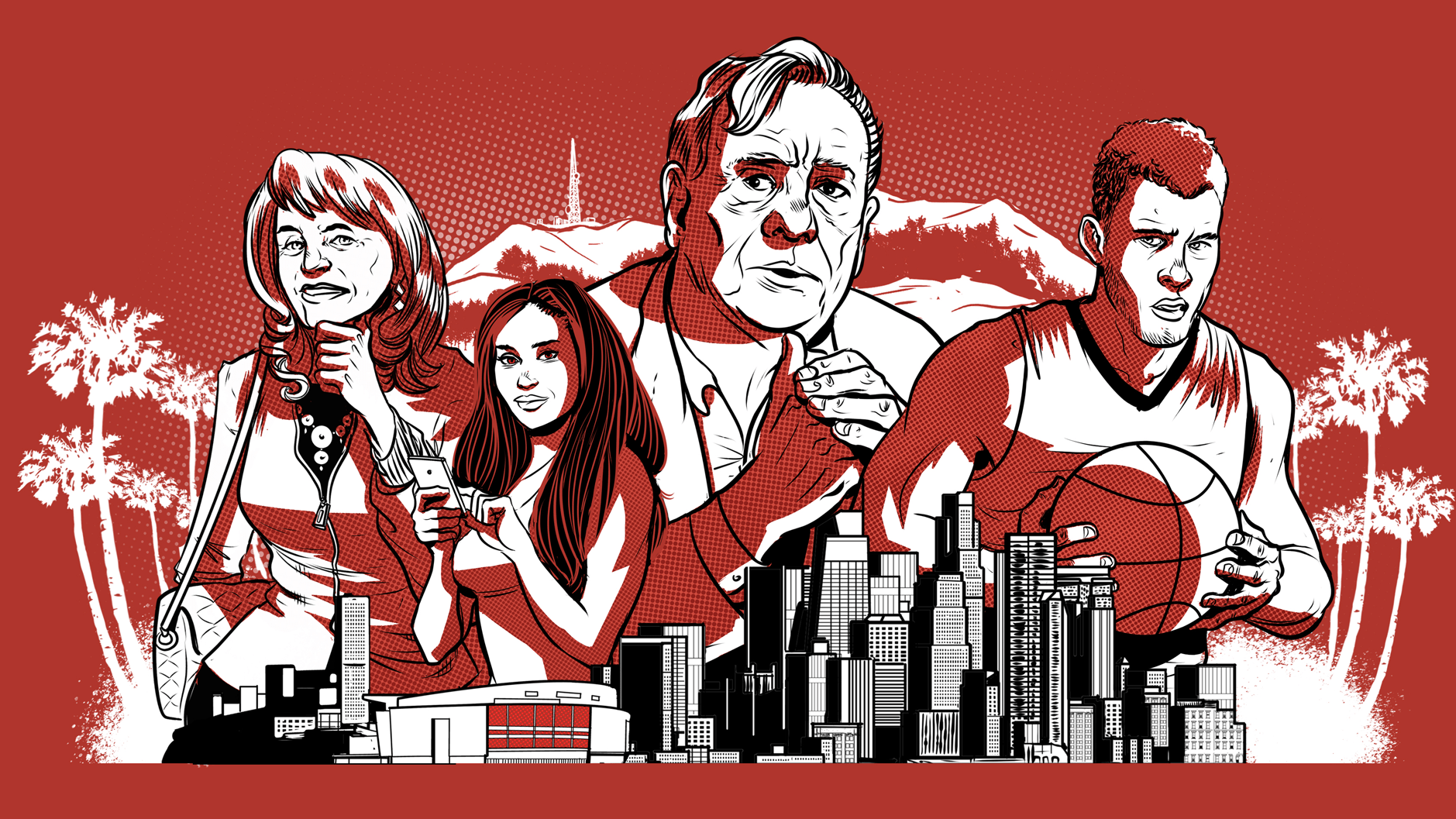 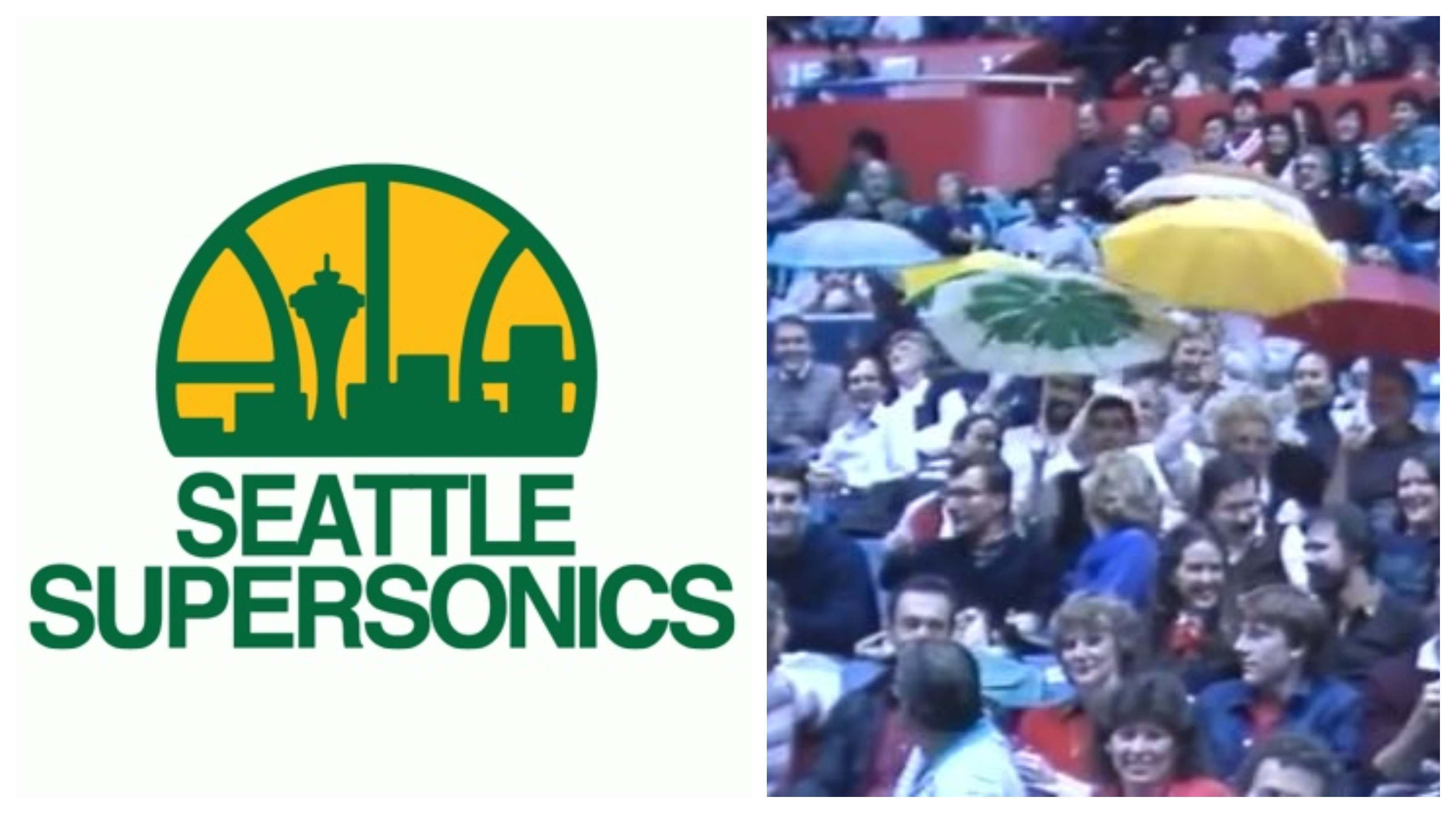